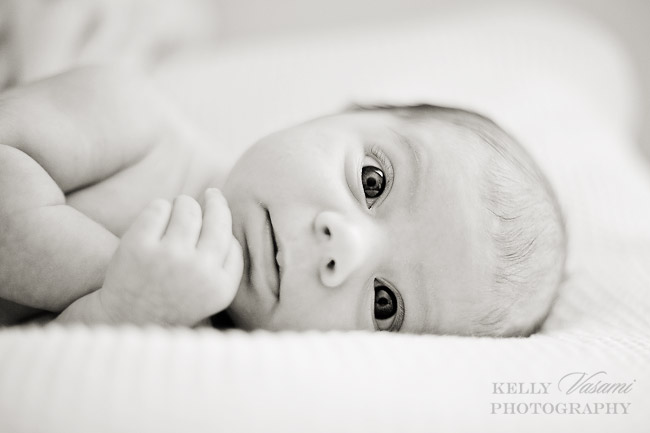 I’ve been photographing this fantastic family since 2007, when Jackson was just a baby. He had grown up so much the last time I saw him, in 2009. Now, Jackson is a big brother to adorable baby Jocelyn!

This one just steals my heart!

Jody and her sweet baby girl!

Jesse and his tiny new clone!

Jackson (who is the tiny blond version of his father) is so sweet and loving to Jocelyn!

I love how intensely he studies her!

This one just cracked me up while I was editing. My eye follows Jackson all the way to Jocelyn’s big toe. I have no idea why he’s plucking her toe, but it cracks me up, so I had to include it!

Jody and Jackson clearly have a special relationship.

I think this tired girl has had enough of having her picture taken!

Jesse and Jody, it’s always such a joy to photograph your family. I look forward to it every time!